Pick up the second edition of CSS Master

In 2015, I wrote my first solo book on Cascading Style Sheets: CSS Master. The book, aimed towards CSS authors with a bit of experience under their belts, introduced developers to transitions, transforms, multicolumn and flexible box layout, and using CSS with SVG.

The CSS landscape has changed quite a bit since then. Grid layout was experimental in 2015. Now it's available in every major browser. Vendors by and large dropped prefixes. Flexible box layout (flexbox) was finalized. Variable fonts became a thing. Custom properties gave us the CSS variables we've long clamored for.

In other words, CSS (and browser support) has changed enough since 2015 that it was time for a new edition. And so, in May of 2018, I began revising CSS Master.

What's in this edition?

Order the e-book directly from SitePoint. Or, if you prefer a print copy, you can order it from Amazon. I hope you get as much out of it as I've put into it.

Buy the e-book from SitePoint

Buy a print copy from Amazon 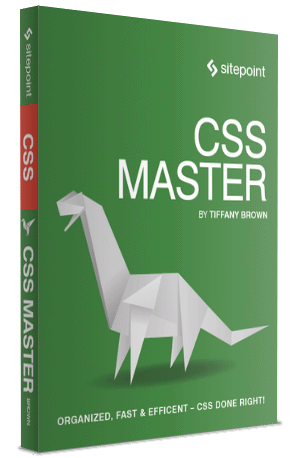