CSS stacking contexts: What they are and how they work

Stacking contexts are an aspect of CSS that trips up most developers. I don't think I fully understood them until I wrote the layout chapter of CSS Master. Sure, I understood that z-index required position to be something besides static. But that's about as far as my comprehension went, even after reading Philip Walton's What No One Told You About Z-Index fiftyleven times.

That's no shade to Philip, by the way. Like I said: stacking contexts are tricky.

Here's an example. Use the toggle to switch in and out of a local stacking context for A.

In this example, #a p (Child of A) has z-index: 1 applied, while #a and #b have z-index values of auto. Since #a p is positioned and has a positive stack level, it sits on top of both #a and #b within the root stacking context.

Changing transform: none to transform: scale(1) for #a, however, triggers a local stacking context. Now the z-index: 1 value for #a p is now calculated relative to #a instead of the document root.

Stacking contexts — whether local or root — follow a set of rules that determine the stacking and painting order of elements. Children of a stacking context are painted from bottom to top in the following order.

Two elements with the same stack level are layered based on their source order. Successive elements stack on top of their predecessors.

The transform property, as you may have guessed, is a property that can trigger a stacking context — but only when its value isn't none. This includes identity transforms1, such as scale(1) and translate3d(0,0,0).

In the example above, #a and #b have the same stack level, but #b is the second element in the source. When transform: scale(1) is applied, #a p becomes contained within the local stacking context of #a. As a result, #b rises to the top of the stack. 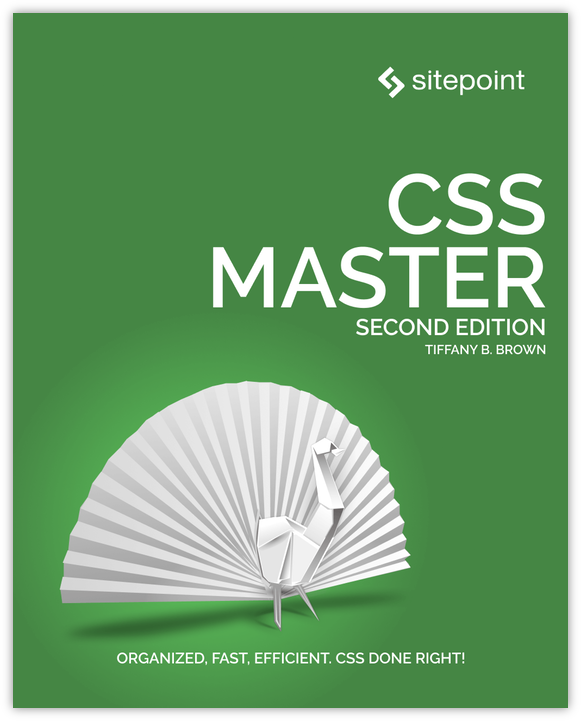